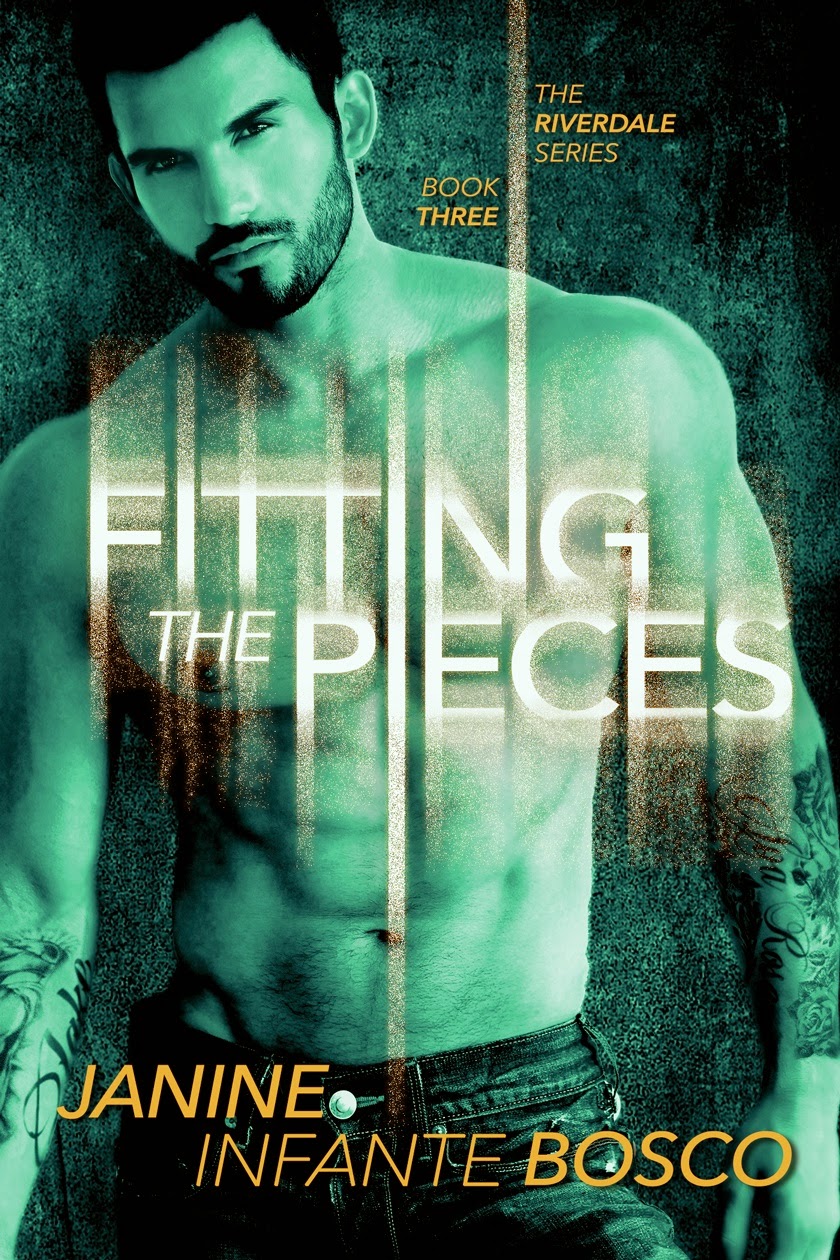 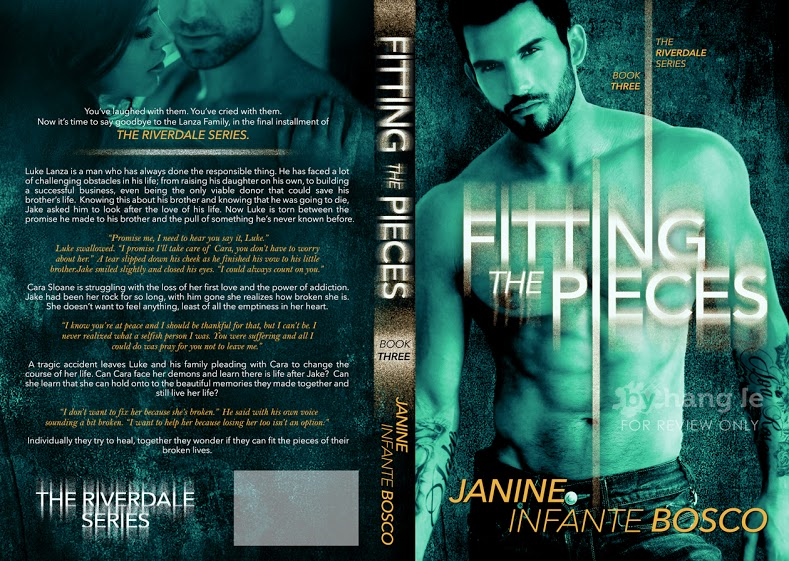 You’ve laughed with them. You’ve cried with them. Now it’s time to say goodbye to the Lanza Family, in the final installment of The Riverdale Series.
Luke Lanza is a man who has always done the responsible thing. He has faced a lot of challenging obstacles in his life; from raising his daughter on his own, to building a successful business, even being the only viable donor that could save his brother’s life.  Knowing this about his brother and knowing that he was going to die, Jake asked him to look after the love of his life. Now Luke is torn between the promise he made to his brother and the pull of something he’s never known before.
“Promise me, I need to hear you say it, Luke.”
Luke swallowed. “I promise I’ll take care of Cara, you don’t have to worry about her.” A tear slipped down his cheek as he finished his vow to his little brother.
Jake smiled slightly and closed his eyes. “I could always count on you.”
Cara Sloane is struggling with the loss of her first love and the power of addiction. Jake had been her rock for so long, with him gone she realizes how broken she is. She doesn’t want to feel anything, least of all the emptiness in her heart.
“I know you’re at peace and I should be thankful for that, but I can’t be. I never realized what a selfish person I was. You were suffering and all I could do was pray for you not to leave me.”
A tragic accident leaves Luke and his family pleading with Cara to change the course of her life. Can Cara face her demons and learn there is life after Jake?  Can she learn that she can hold onto to the beautiful memories they made together and still live her life?
“I don’t want to fix her because she’s broken.” He said with his own voice sounding a bit broken. “I want to help her because losing her too isn’t an option.”
Individually they try to heal, together they wonder if they can fit the pieces of the broken lives.
Coming September 30, the final installment in the Riverdale Series…
Fitting The Pieces
========
Here is the pre-order link on amazon http://www.amazon.com/dp/B00N28E0G2
Goodreads link https://www.goodreads.com/book/show/22022782-fitting-the-pieces
Author Page: https://www.facebook.com/pages/Janine-Infante-Bosco-Author/491551810973318