Marisela Gonzalez’s luck with men has been terrible in her short life. She is running from her abusive ex-boyfriend, so she heads over to the Devil’s Den strip club where her sister used to work, determined to take charge of her own life. However, Marisela soon finds herself in trouble once again, ending up the wrong place at the wrong time messing with the wrong guy. Unexpectedly, she crosses paths with a guy who is brave enough to stand up to her even when she tries to push him away. She begins to believe she is not too much of a damaged girl. Maybe she needs one particular man in her life more than she ever thought she would.

Craig Hanson is an ex-cop now head of security at The Devils Den strip club, he has been a player for a long time. Commitment has been never in his future. So when he discovers this urgent need to hold and protect Marisela Gonzales he doesn’t know what to do with these feelings. She is the little sister of his ex-girlfriend now turned close friend, and she is only nineteen. But he can’t seem to resist her tough girl attitude and their instant chemistry is undeniable. He knows there is something else there behind her tough girl persona. What is she hiding? He plans to show her how a real man treats the woman he loves; he will protect and cherish her even when she tries so desperately to push him away.

This is book two in The Devil’s Den series, we met Marisela and Craig in book one. He was lusting after her sister Robyn and Marisela was an innocent teen struggling to find her place in the world. We only got a quick glimpse of these two in the first book, but I could tell that Marisela had a crush on Craig. At the time, he only had eyes for Robyn. Even though Craig sounded like a big ole jerk, I knew there was something more to him. Finding out more about Craig in this book was amazing, he had his arrogant moments but deep down he is a good guy looking for a love. With Marisela, it took a little more for me to get into her as a character. I understood she went through a lot in her young life, the way she pushed even her sister away seemed a little unrealistic to me. When I found out about her past, I was shocked that she went through so much on her own. I guess I was just as frustrated as Craig, trying to get into Marisela’s head. When she opened up and let people in it was a beautiful thing. No one could deny these two had chemistry from the start, the sex scenes were hot, the author threw in a little BDSM I loved it.

I actually thought this book was better than the first, it had a fuller story. Where the first book at times seemed a little rushed, this one had a better flow to it. The Gonzales sister’s sure know how to find trouble, definitely made for an exciting read. Loved the epilogue. I am very glad I stuck with this series the author did a better job with this one than the first one for sure, the goal is always to get better as a writer I believe. I am looking forward to delving into Macey’s story. Though she pretends to have it all together, I am thinking she is a bit of a hot mess. Can’t wait to find out.

*RECEIVED AN ARC FROM NETGALLEY IN EXCHANGE FOR AN HONEST REVIEW *

View all my reviews
Posted by JBs Book Obsession at 5:37 PM No comments:

Out of Centerfield - by L. Mertz - Opening Day - April 6th 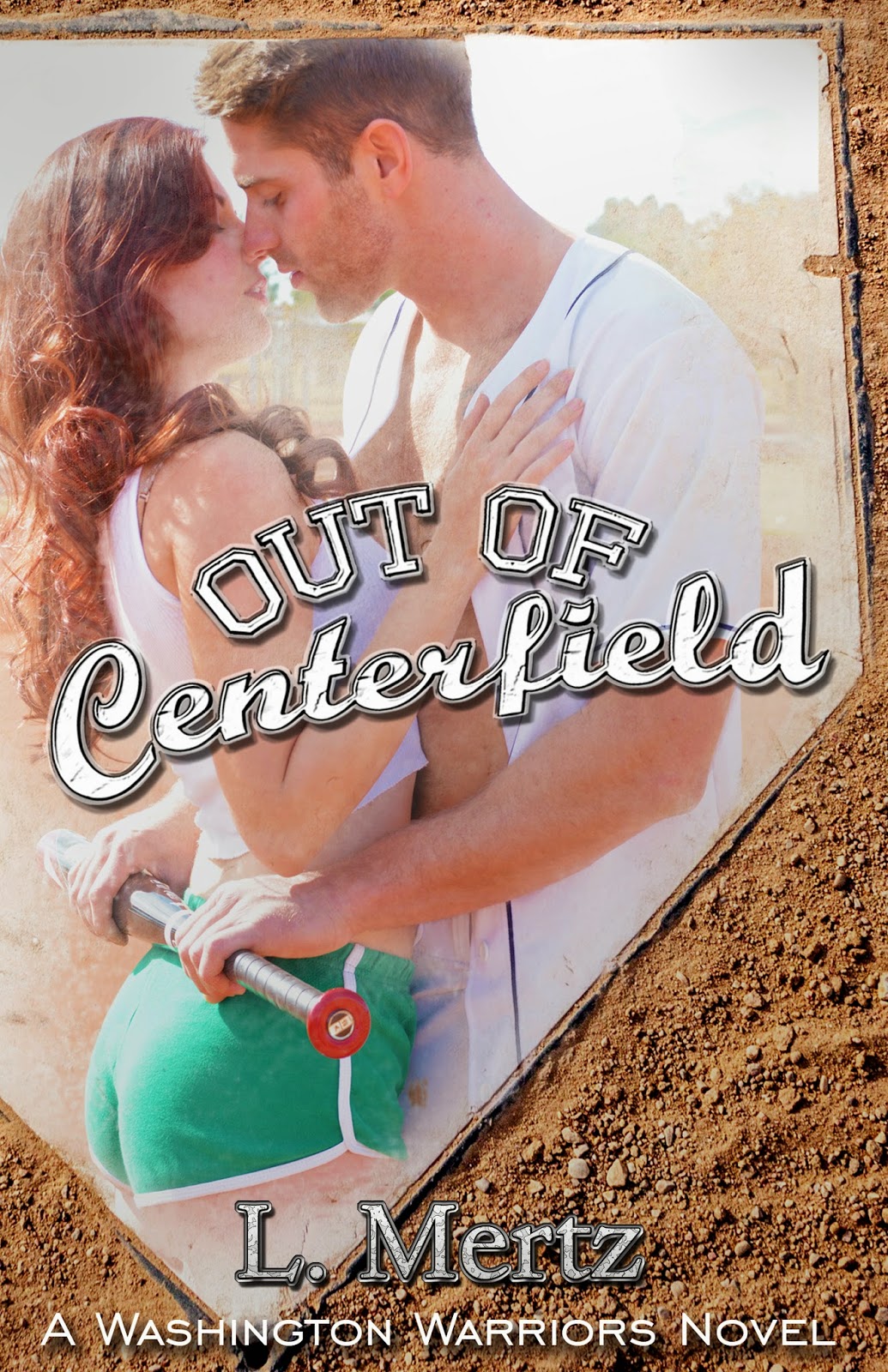 Being the granddaughter of a baseball legend has perks. Getting to go to a baseball game anytime she wants with her best friend, Kelsey Smyth is living the life. Finally finishing up her college now has more time to watch her favorite pastime.Moving from a small town in Texas to a big city like Washington, DC is a major change for centerfield phenomenon Johnathan Myers. He was handpicked by the owner of the Washington Warriors which has put a target on his back adding pressure to perform.Kelsey and Johnathan meet, with help from a meddling older man. Quickly becoming the IT couple in town has put added pressure on both parties. When her grandfather’s health goes bad, Kelsey must step in as an owner for the ball club. Pressure from family and fans, to make the right decisions regarding the ball club and each other make or break the couple. When secrets come out, trust gets tested. Can Kelsey and Johnathan their love for each other and the team or will they have to lose one to keep the other?
Amazon US: http://www.amazon.com/dp/B00VQBQLBE
Amazon UK: http://www.amazon.co.uk/gp/product/B00VQBQLBE?*Version*=1&*entries*=0
Amazon AU: http://www.amazon.com.au/gp/product/B00VQBQLBE?*Version*=1&*entries*=0
Amazon CA: http//www.amazon.ca//product/B00VQBQLBE*Version*=1&*entries*=0 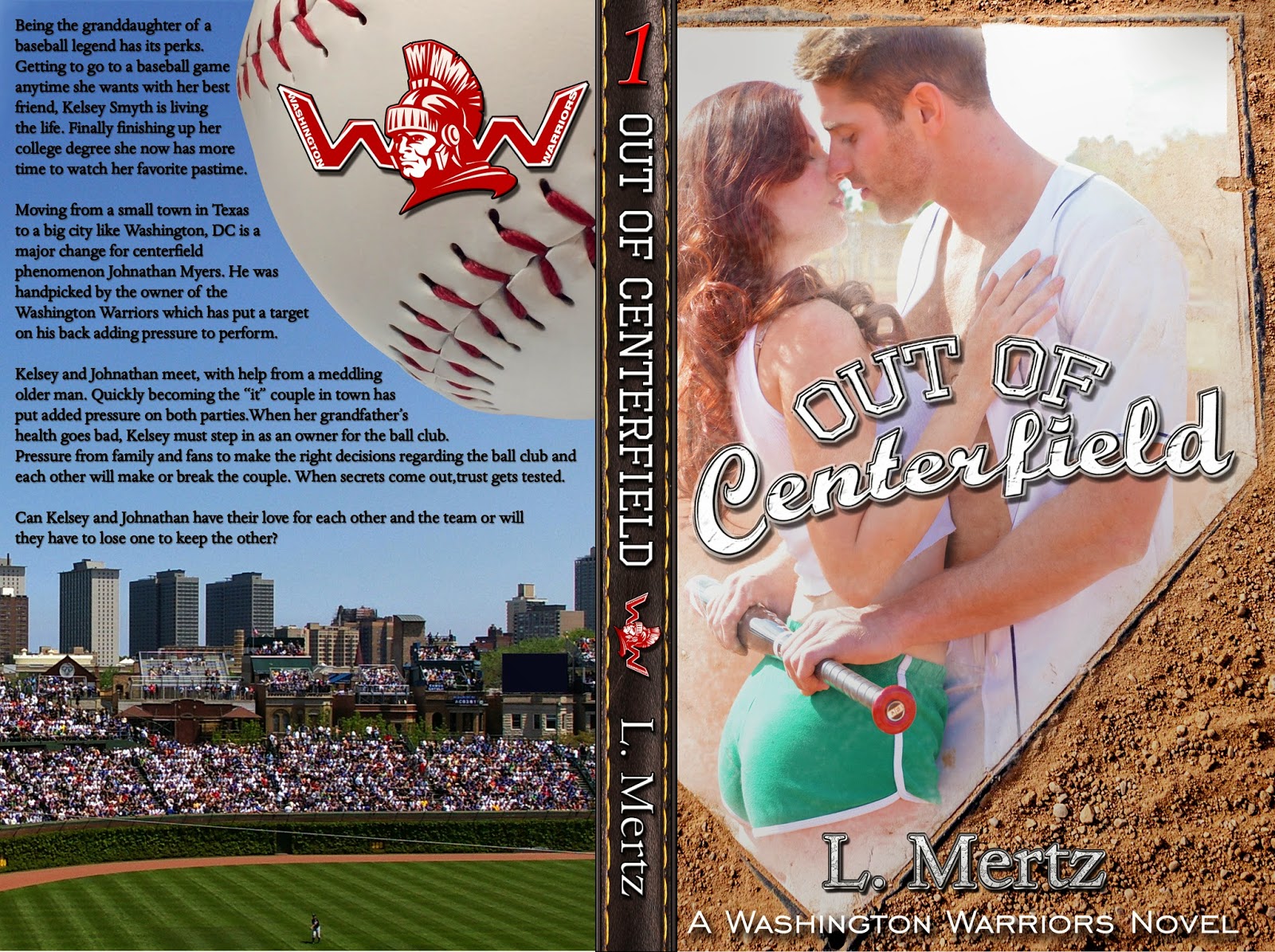 About the Author L. Mertz
living outside of Washington, DC in Maryland. I enjoy reading, writing, and listening to music. Wife and mother of a boy I enjoy spending time with my family and friends. I have a vast collection of flamingos and paperbacks from my favorite Indie Authors. Favorite cities are, Baltimore, Washington DC, New Orleans, and Sydney AUS. I've traveled over the Atlantic and Pacific Oceans. I want to travel more in the future.
Follow L. Mertz on Social Media...
Goodreads
Facebook
Amazon Author Page 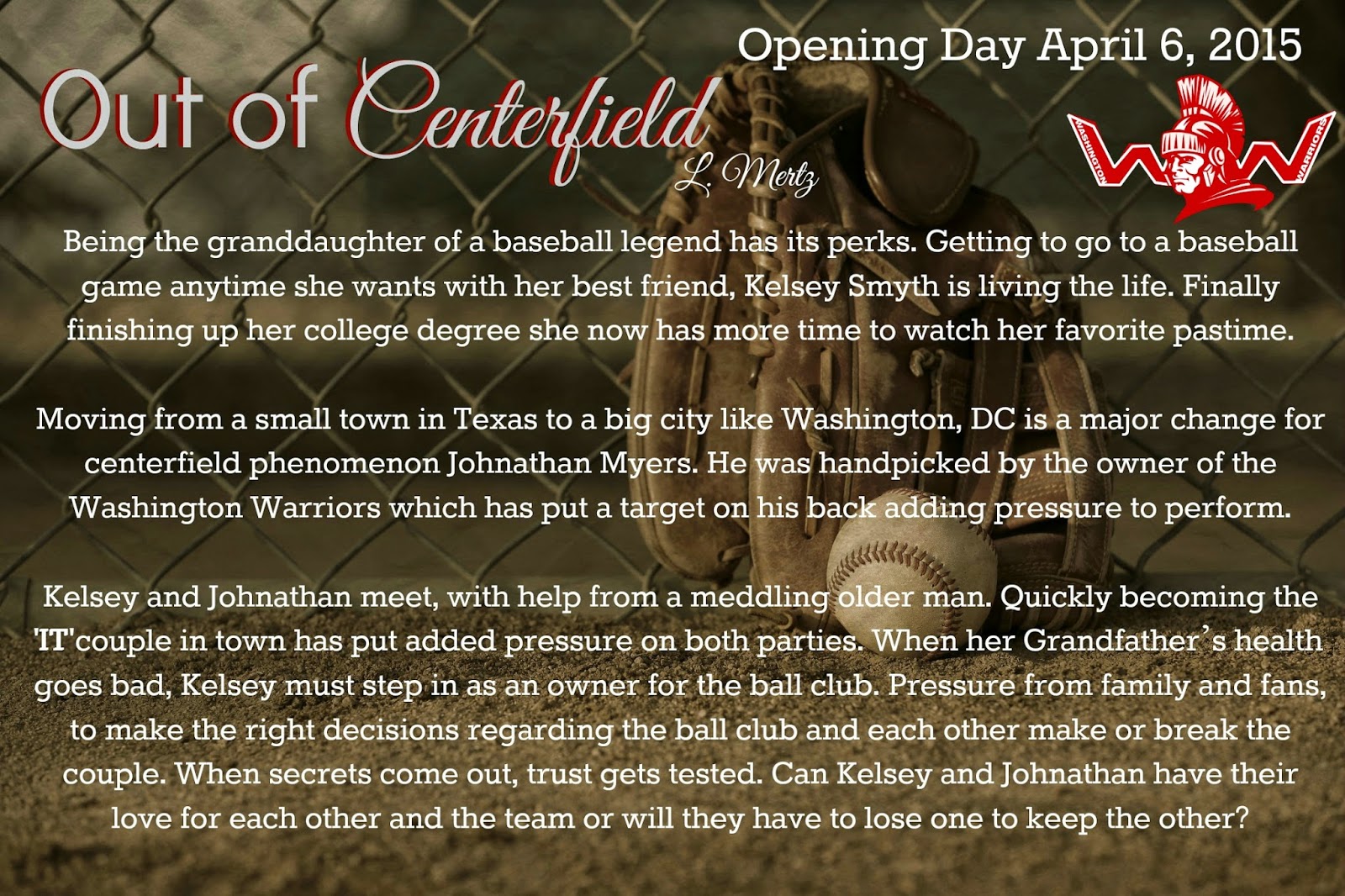 Other Titles by L. Mertz...

Posted by JBs Book Obsession at 12:30 PM No comments: