We all know what it's like to lose out in love, but what if you can get a second chance at happiness? Will you grab it . . . or run? 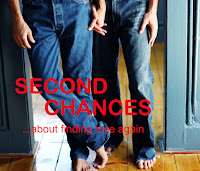 Ever wondered what all the fuss is about lately for MM books?

Jacob Kerns, the advertising director for a small national greeting card company, is due for a promotion. His ambitions for advancement are jeopardized when he learns his next big contract will be handled by none other than Alexander Cory, his ex-lover from college.

Seeing Alex again opens the old wounds of that long ago betrayal, but Jake endeavors to put personal feelings aside to do his job. If only Alex would let him! When Jake's boss falls ill, secrets come out.

Will Jake find love again or is the whole thing non-negotiable? 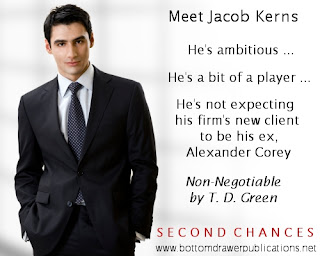 Days after arriving in Australia for a working holiday, Zack Doherty is blindsided by the connection he instantly feels to Heath Connors, but circumstances don’t work in their favour.  Zack is uncharacteristically forward in pushing Heath to accept a date when fate gives him a second opportunity.
Heath has only recently had the courage to admit his true self, walking away from his marriage and a good job when he could no longer lie to himself. The attraction he feels for a stranger that fleetingly crossed his path confirms he made the right choice.
Will Zack be the one to mend Heath’s heart of glass? 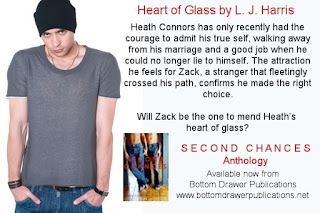 Novella 3: Better Together by DaNay Smith

Greyson Welles moved to Baltimore so that his long-time partner, Dominic Nash, could fulfill his dream of an internship at John Hopkins Hospital. It's been four years though, and Greyson is becoming increasingly unhappy. He never gets to see Dominic and his own promising art career is on hold, instead he paints family portraits for a living.

Dominic can see that Greyson is unhappy with the long hours he puts in, but when his solution is to propose to the love of his life, he is surprised that not only does Greyson turn him down but leaves to pursue his own career dreams in New York.

Five years later Greyson can only think of one man able to soothe his wounded pride when there's a less than stellar response to his latest collection - what will he do? 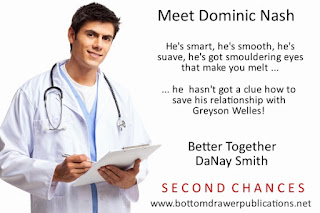 Daniel Fletcher knocks back his third vodka of the night after running into his ex out with the same lover he had found him with in their bed two months before. He'd ended their relationship that night but coming face to face with them still together makes the pain of the breakup still very real.
Nathan Smith has seen more men than he count drowning their sorrows in a bottle at his bar. He understands - he's been there himself. One night a handsome brunette with sad blue eyes makes Nate want to assure him that everything will be okay. The connection he feels from a fleeting touch, as he walks the man out of the bar, shakes and stirs him in ways that he never expected.
What starts out as a means to forget might just be what they both need. 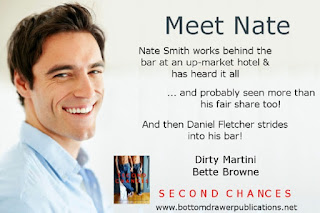 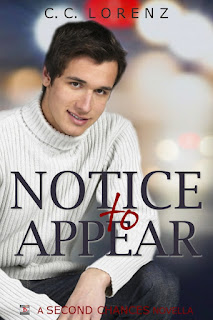 Josh Campbell has had the date from hell - the food was mediocre, as was the company, and to top it all off, he finds himself in strife with the law. When he thought the situation couldn't get any worse, he comes face to face in the courtroom with his schoolboy crush, Carter Sullivan. Now, not only has he got to pay a hefty fine, he has been humiliated in front of the one man he's never forgotten.

Could the date from hell suddenly turn into the start of something new with Carter, now that their age difference is not the issue it was back in high school? 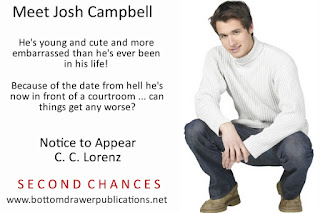 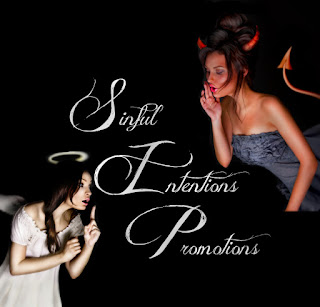