MANWHORE by Katy Evans
EXCERPT
I look very different than the girl Saint met in his office. But I don’t feel any different. My nerves are frayed to the edges as I give my name to a bouncer at the entrance and I’m allowed into the club, every part of me snug and tight in my dress as my black heels hit the floor.
Whereas M4 was all museum-like, the Ice Box is pure dark decadence. Ice sculptures sit on pedestals around the room. Cages with body-painted dancers hang from the ceiling. A bar with white and blue lights stretches from one wall to another.
Strobe lights flash across the space as I get jostled by the crowd. The bass thumps as the song “Waves” by Mr. Probz plays for the dancing crowd. Drinks are flowing on shiny silver trays, and the drinks are so adorned—by fruits, olives, salt glitter or colorful liquid swirls—they’re like artworks. This isn’t a normal swanky club. It’s the rich boys’ club and everywhere you look are beautiful people wearing beautiful things.
“I met him! God! When he said hi I thought I’d faint…!”
My nerves eat at me as I hear that, because I know for sure they’re talking about him. Trying to breathe, I wind deeper into the club, wishing for Gina so bad I ache. The room is packed with women, some clearly on the hunt, others already paired with someone, a few hanging out with their friends. I breathe slowly, in and out, telling myself I can do this. It’s just a club. I can have some fun. It’s been a while since I’ve gone out to a club, and never a club like this, but it doesn’t matter. I can interview people, and if I’m lucky, I can do more than that.
After scanning the area and trying to find the best spy-spots, I go to the top level and that’s when I get the best look at what’s happening downstairs at the most crowded corner.
And speak of the devil. My heart stops a beat when I see that dark head of his, and that loathed, burning knot in my stomach squeezes with a vengeance. I swear no one in my life has ever made me this nervous.
He sits with his arms stretched out behind him, a wine glass and two women vying for his attention as he chats with his friends. His masculine face is illuminated in certain angles when the lights flash—his beauty unprecedented.
Okay. Breathing. Do I want him to know I’m here or not?
A watery sensation seems to spread down my limbs as I force myself to go downstairs. I wind a path to the ladies’ room and worm myself through the throng of bodies toward a wide mirror above a set of modernist floating sinks. A group of women preen at themselves while I look our reflections. To my right, a woman pouts her red lips, and to my left, her friend pouts her pink ones. Me? I’m still me, but I look extravagant, like I was born here. I look very different than the young girl in coveralls he met. Will he even recognize me like this?
“You going to the after-party?” Red Lips asks Pink Lips as they retouch their lipsticks.
“No key yet.”
“Lookie lookie.” Red Lips waves a keycard in the air.
There’s squealing in the room and she tucks the key into her bra. “Mine!”
“So there’s an after-party?” I ask them.
“At Saint’s penthouse,” one says, nodding.
“How do you get invited to this party?”
“A hundred keys are distributed during the evening.”
A sudden thought of stealing the very key she’s just tucked into her bra flickers through my mind. I mean, it’s just a key. It couldn’t possibly be a felony.
“Babe,” she tells me, “stop giving my key the eye! I’ve been waiting three years to get a key like this. Go and work your ass out there if you want one. Only the finest asses make it.”
“Thanks,” I say, turning to look at my ass in the mirror questioningly. Gina says I’ve got a great ass. It’s perky and the perfect handful, some would say. But would Saint say that?
I sigh and lean against the wall, then I spot all the little writings on an open stall door. I narrow my eyes, forcing my focus.

Malcolm for my baby-daddy 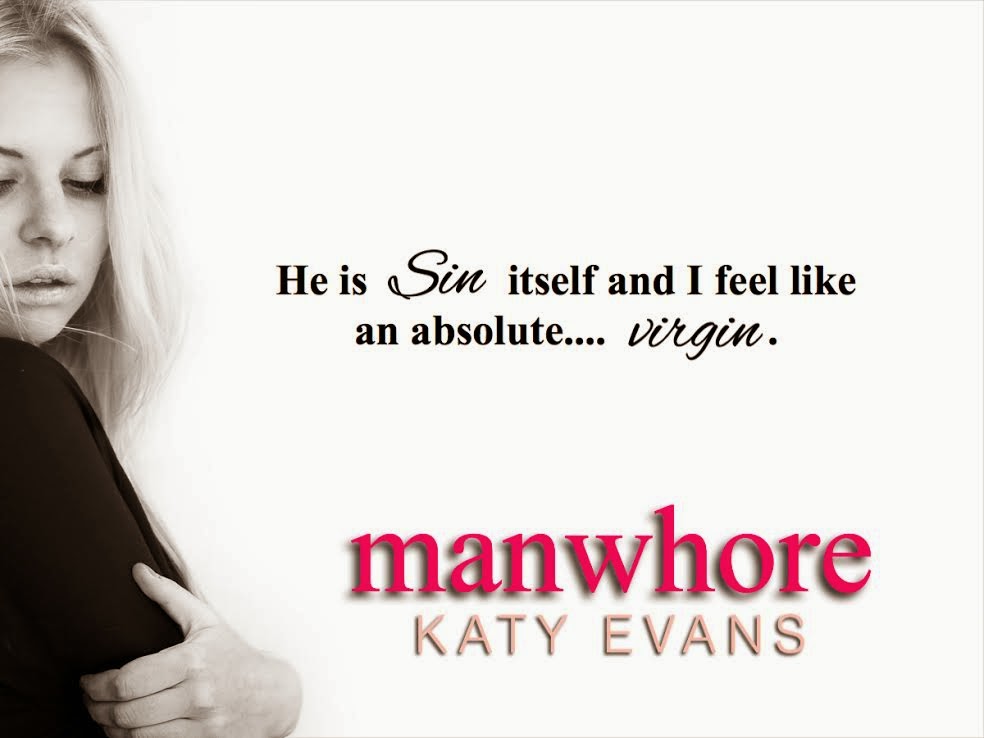 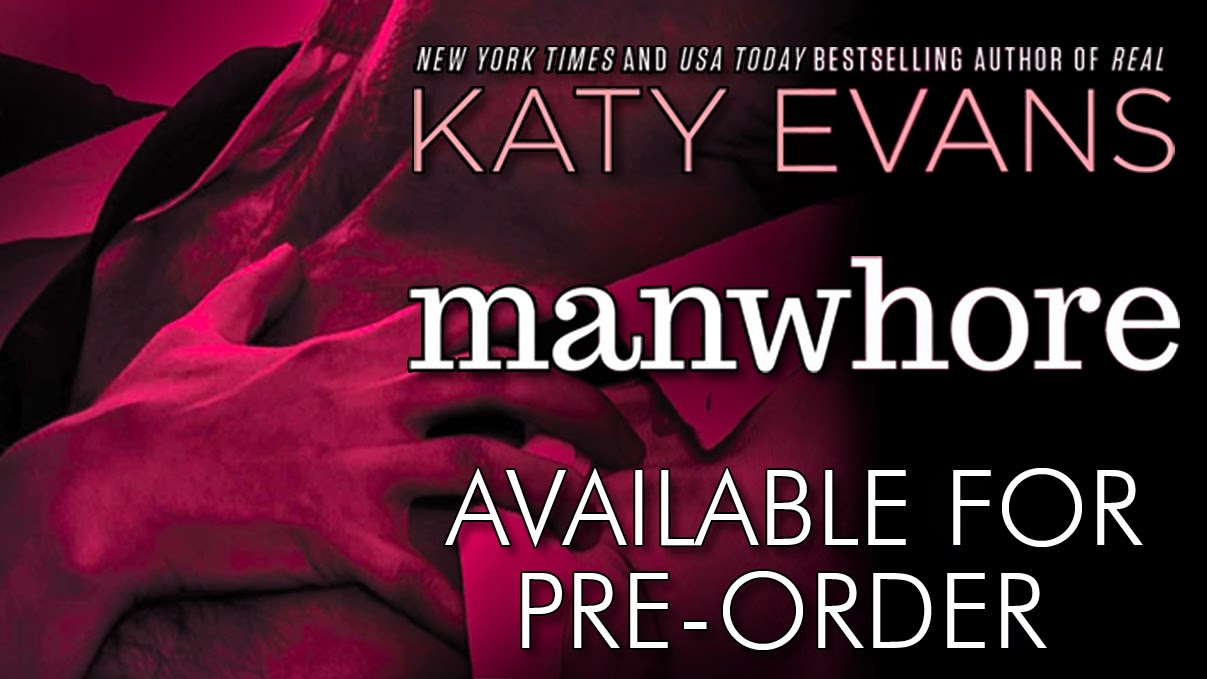 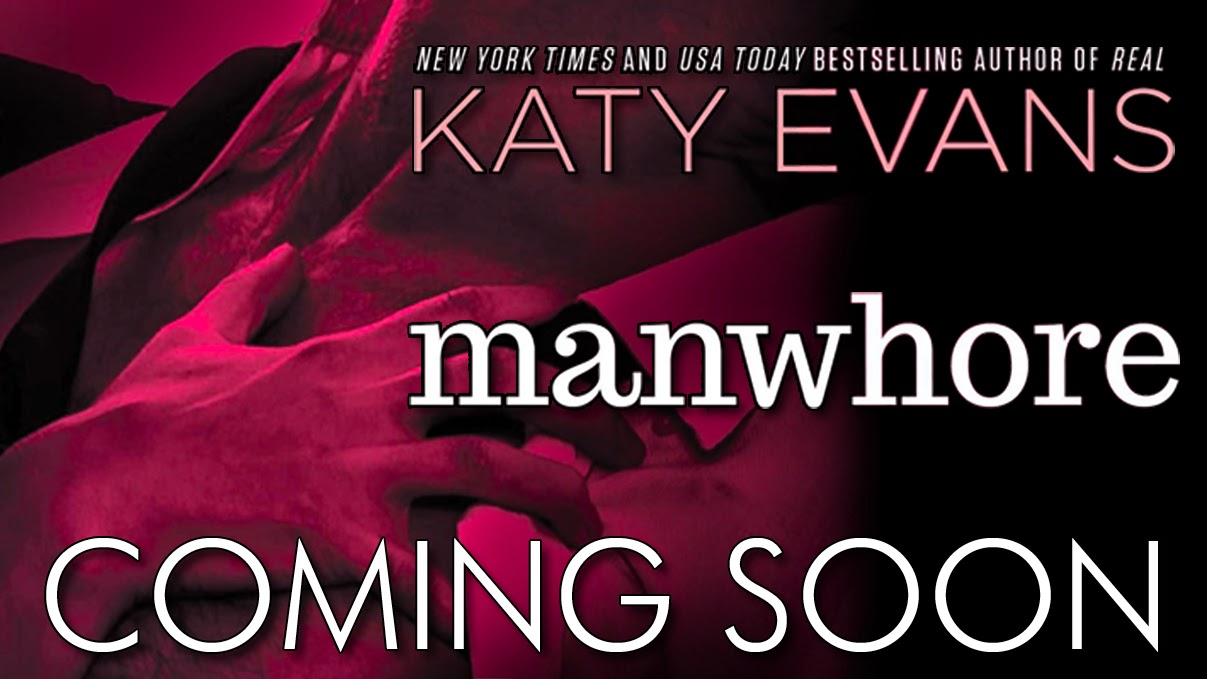 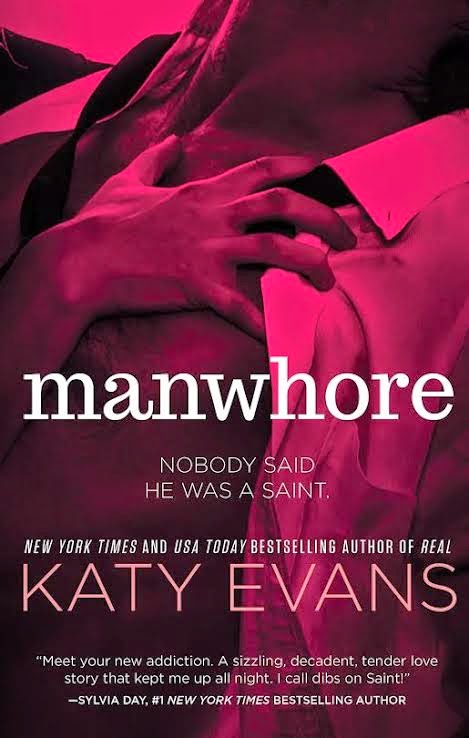 
book #1 of ‘the manwhore series’
Is it possible to expose Chicago’s hottest player—without getting played?
This is the story I’ve been waiting for all my life, and its name is Malcolm Kyle Preston Logan Saint. Don’t be fooled by that last name though. There’s nothing holy about the man except the hell his parties raise. The hottest entrepreneur Chicago has ever known, he’s a man’s man with too much money to spend and too many women vying for his attention.
Mysterious. Privileged. Legendary. His entire life he’s been surrounded by the press as they dig for tidbits to see if his fairytale life is for real or all mirrors and social media lies. Since he hit the scene, his secrets have been his and his alone to keep. And that’s where I come in.
Assigned to investigate Saint and reveal his elusive personality, I’m determined to make him the story that will change my career.
But I never imagined he would change my life. Bit by bit, I start to wonder if I’m the one discovering him…or if he’s uncovering me.
What happens when the man they call Saint, makes you want to sin? 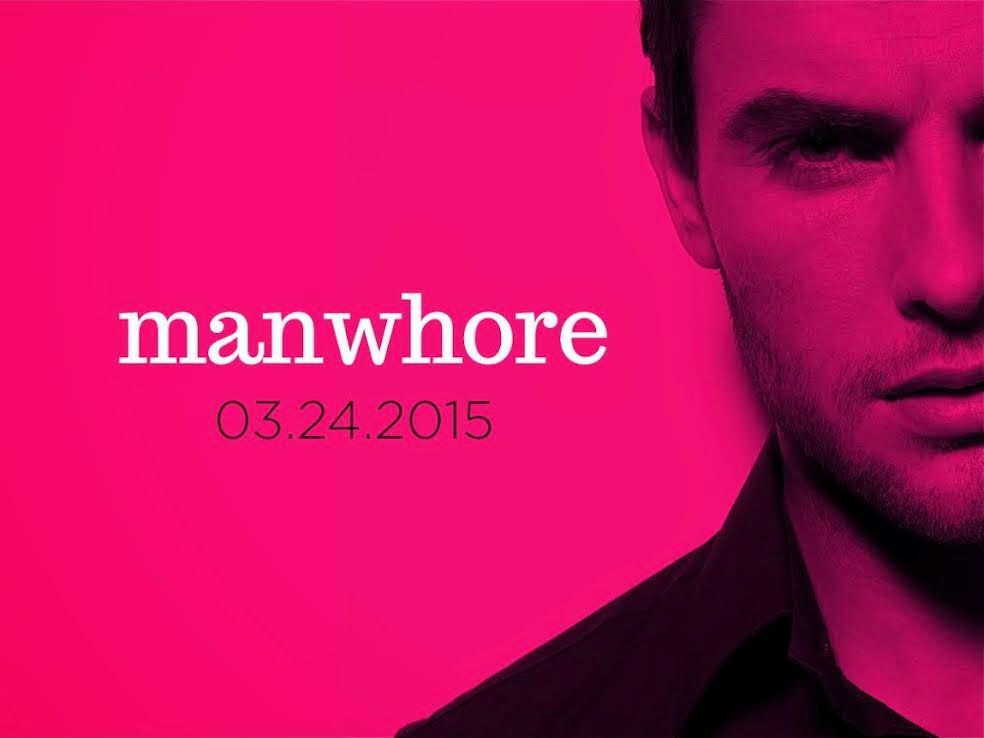 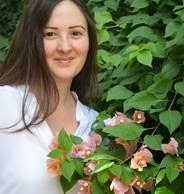 Hey! I’m Katy Evans and I love family, books, life, and love. I’m married with two children and three dogs and spend my time baking, walking, writing, reading, and taking care of my family. Thank you for spending your time with me and picking up my story. I hope you had an amazing time with it, like I did. If you’d like to know more about books in progress, look me up on the Internet, I’d love to hear from you!

THANK YOU!
Posted by JBs Book Obsession at 3:56 PM No comments: