ESCAPING REALITY The Secret Life of Amy Bensen series - ON Sale for just 1.99

ESCAPING REALITY is book one in The Secret Life of Amy Bensen series and it is now ON SALE for just $1.99 (. $7.99)
Get your copy of this sexy, thrilling mystery at the following retailers: 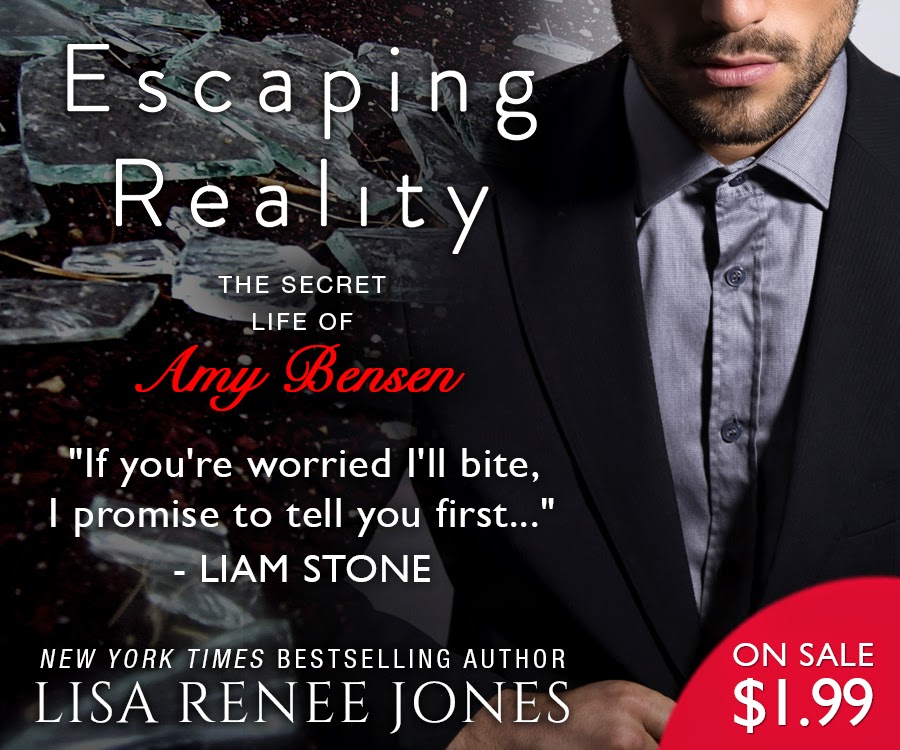 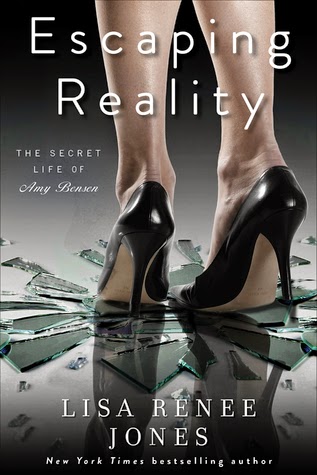 About the series: At the young age of eighteen, and a dark secret force Lara to flee all she has known and loved to start a new life. Now years later, with a new identity as Amy, she’s finally dared to believe she —even if she cannot forget. But just when she lets her guard down, the ghosts of her past are quick to punish her, forcing her back on the run.

On a plane, struggling to face the devastation of losing everything again and starting over, Amy meets Liam Stone, a darkly entrancing recluse billionaire, who is also a brilliant, and famous, prodigy architect. A man who knows what he wants and goes after it. And what he wants is Amy. Refusing to take “no” as an answer, he sweeps her into a passionate affair, pushing her to her erotic limits. He wants to possess her. He makes her want to be possessed. Liam demands everything from her, accepting nothing less. But what if she is too devastated by tragedy to know when he wants more than she should give? 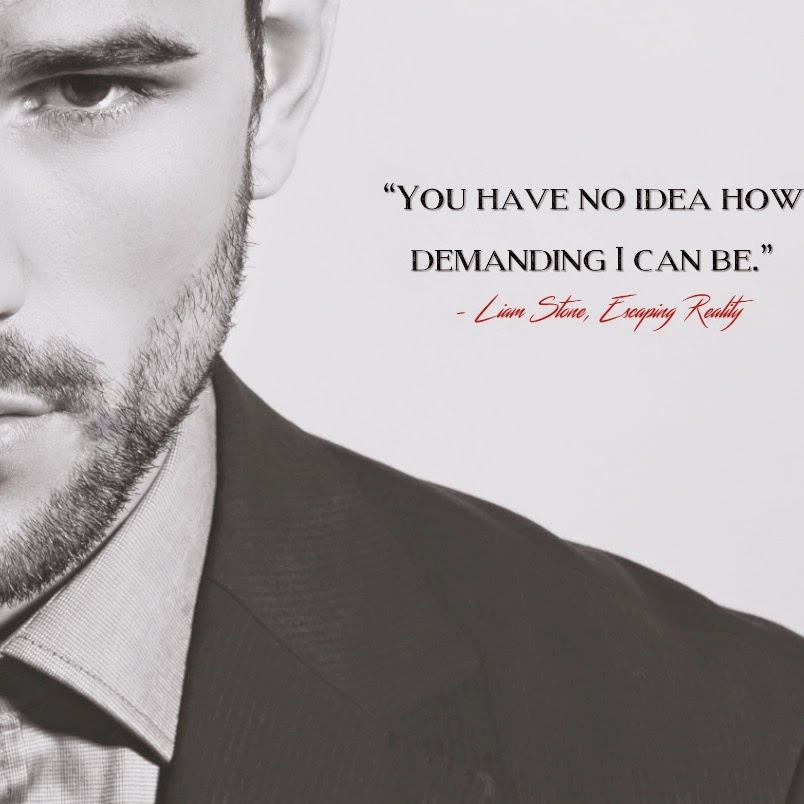 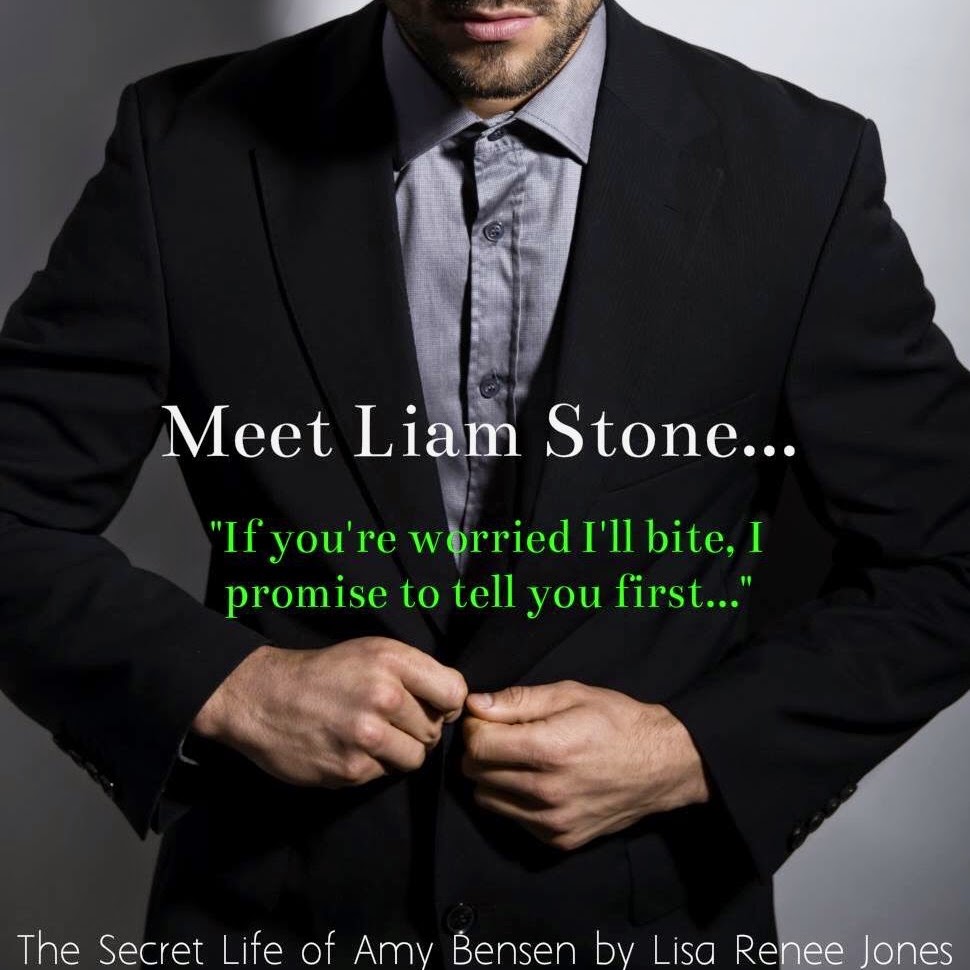 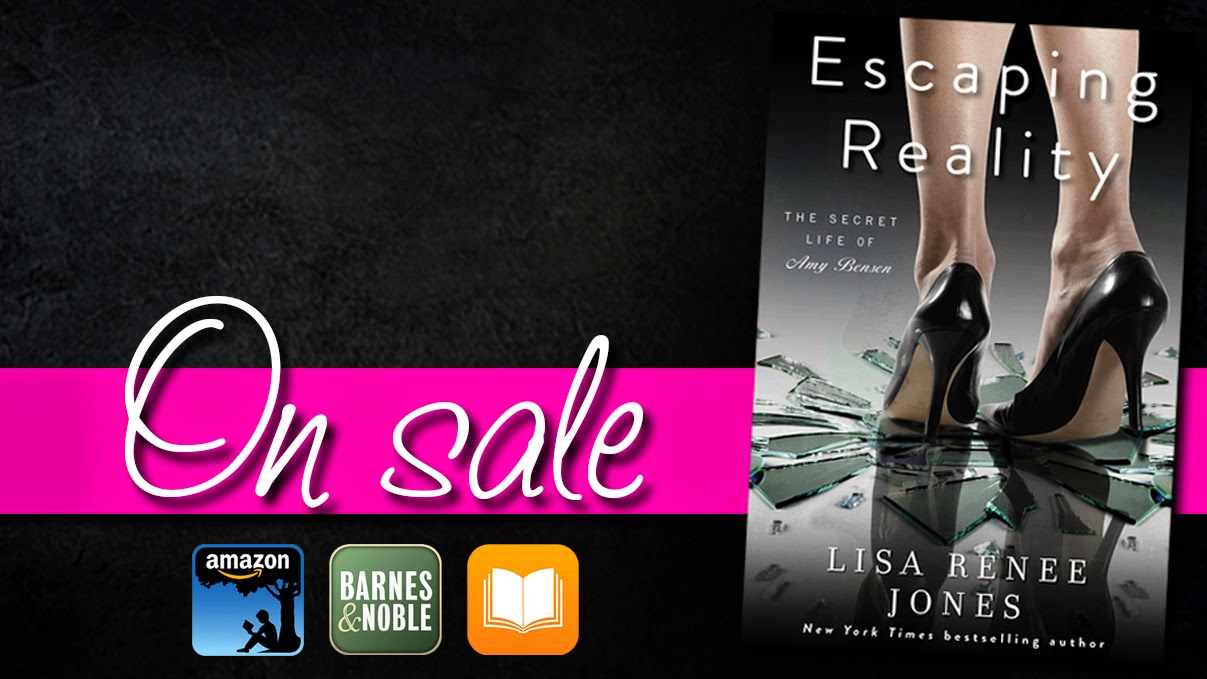 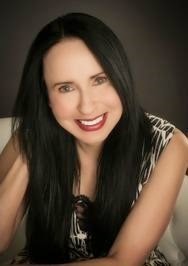 New York Times and USA Today Bestselling author Lisa Renee Jones is the author of the highly acclaimed INSIDE OUT SERIES, and is now in development by Suzanne Todd (Alice in Wonderland) for cable TV. In addition, her Tall, Dark and Deadly series and The Secret Life of Amy Bensen series, both spent several months a combination of the NY Times and USA Today lists.

Watch the video on casting for the INSIDE TV Show HERE

Since beginning her publishing career in 2007, Lisa has published more than 40 books translated around the world. Booklist says that Jones suspense truly sizzles with an energy similar to FBI tales with a paranormal twist by Julie Garwood or Suzanne Brockmann.

Prior to publishing, Lisa owned multi-state staffing agency that was recognized many times by The Austin Business Journal and also praised by Dallas Women Magazine. In 1998 LRJ was listed as the #7 growing women owned business in Entrepreneur Magazine.

Lisa loves to hear from her readers. You can reach her at on her website and she is active on twitter and daily.

Email ThisBlogThis!Share to TwitterShare to FacebookShare to Pinterest
Labels: saleblitz 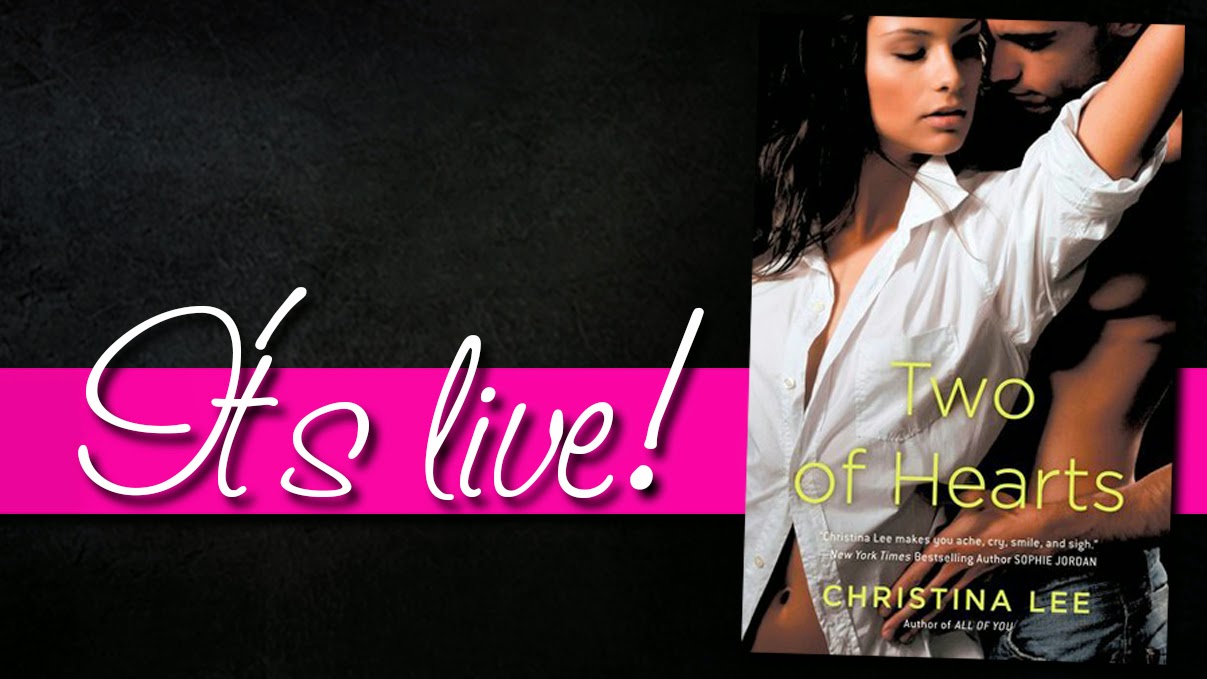 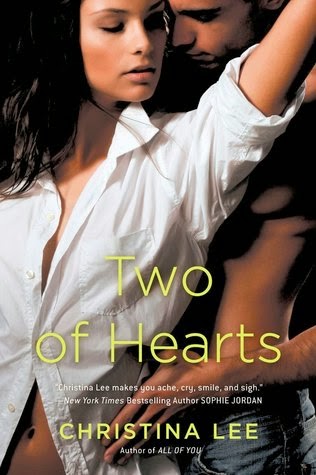 A gripping standalone adult contemporary romance about finding yourself while taking a second chance at your first love...


Dakota Nakos was always the resilient, strong-willed achiever. But when her father dies and she's entrusted with the family's casino, she feels vulnerable, scared, and more than a little emotional --not exactly the best time to see an old lover she's never really gotten over.


Dakota once meant the world to Shane Garrity. Then suddenly he left town to train as a U.S. Marshal, and their love for each other crashed into a memory. Now he's come home for her father's funeral, and one look at the girl he left behind stirs up both memories and regrets, and reignites a fire he feared he'd lost forever.


Dakota may be the same driven girl she always was, but she's also changed in ways neither could have anticipated. She's not just a young woman searching for own identity in the Native American community in Fwhich she was raised, but one questioning her new life outside her father's shadow. Above all she wonders if Shane can push past her weakened defenses to rekindle what they once had, or whether the intense blaze between them will ultimately reduce her heart to ashes 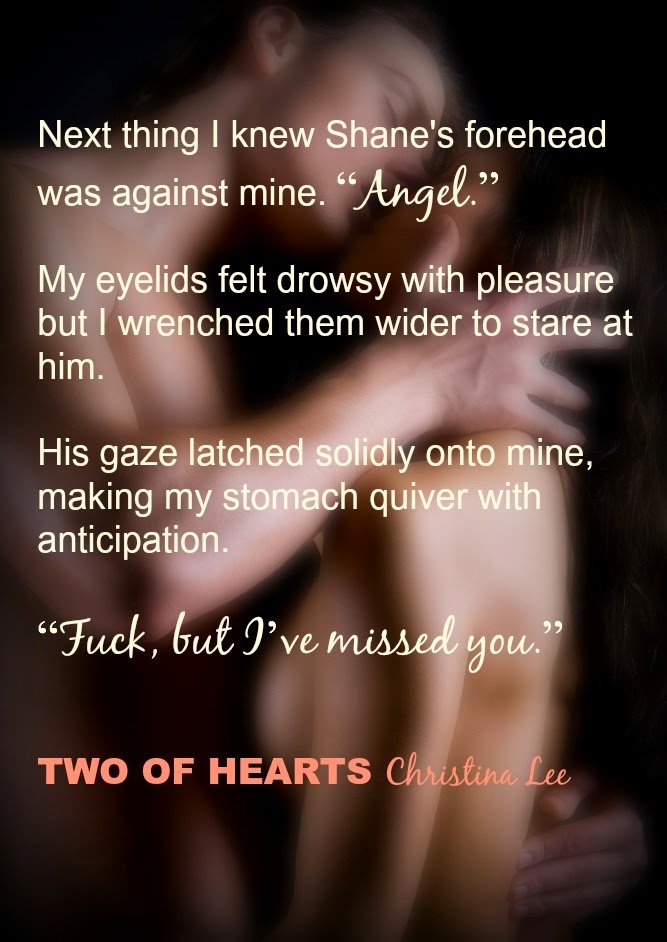 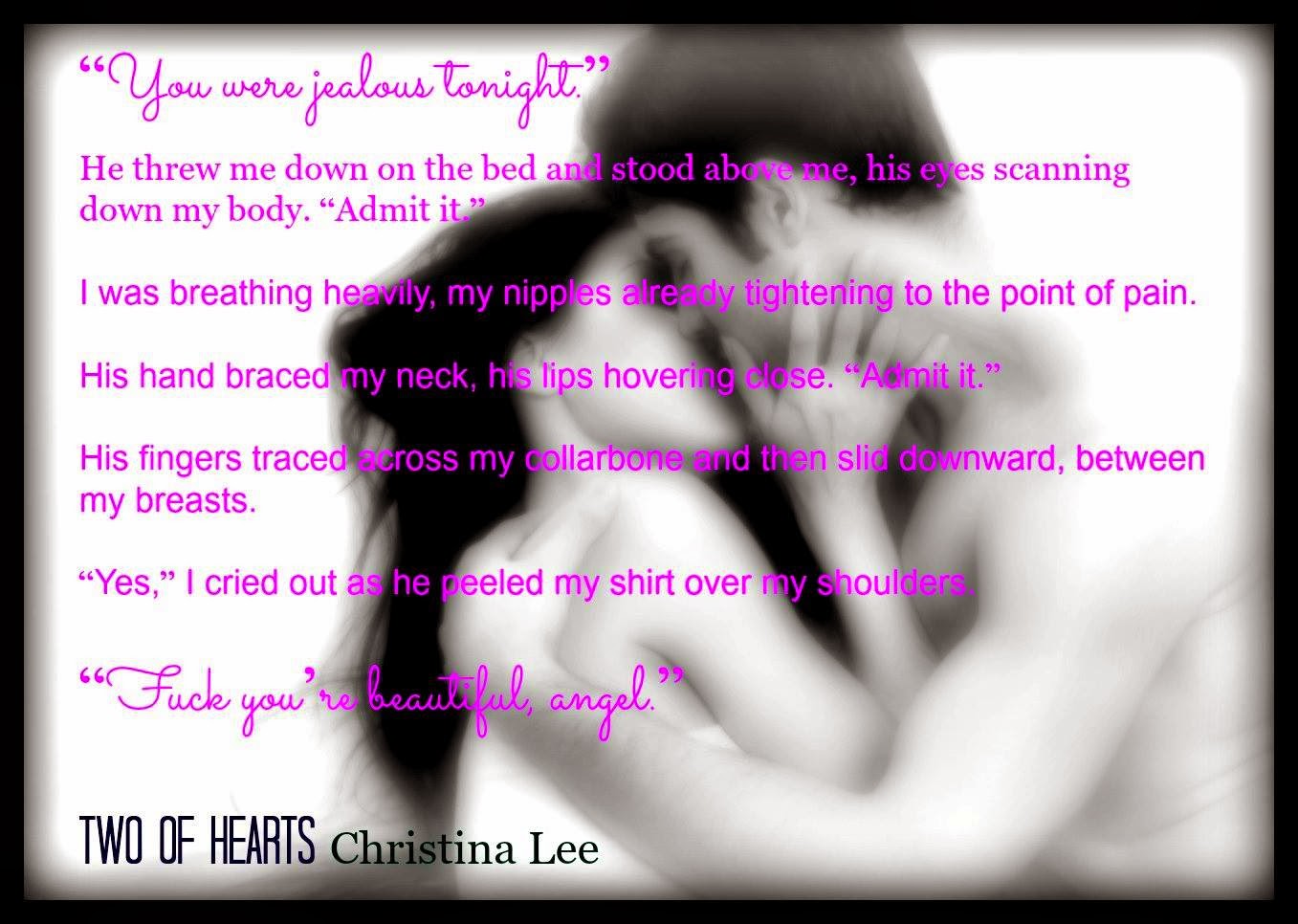 She closed her eyes on a sharp breath, looking soft and vulnerable.
Because I couldn’t help myself, my fingers left her chair and glided up her arms to her neck. Her breaths released from her lips in short pants and I considered touching my mouth to hers.
Would she let me? Would she want me to?
“Yes,” she whispered, the heat of her breaths warming the tiny sliver of air still lingering between us. “But that’s in the past. We had our chance and I . . I got over you. So let’s leave it there.”
My stomach completely flipped over. “You got over me?”
I studied her lips edge to edge, and they trembled in response. She was so not over me.
I didn’t know what the hell was driving me. I just knew I didn’t like hearing those words. Not one damn bit.
“You got over me?” I growled as my fingers gripped the nape of her neck.
My lips brushed the line of her jaw and she shivered.
“Shane, don’t. Please,” she mumbled, her hands my chest. “You’ll just leave again and I can’t . . I can’t . .”
She sounded so helpless and sad. For the first time she was allowing me to see exactly what she might have been feeling, might’ve gone through five years ago. She sounded wrecked—as wrecked as I had been.
My lips trailed to her ear. “Angel.” 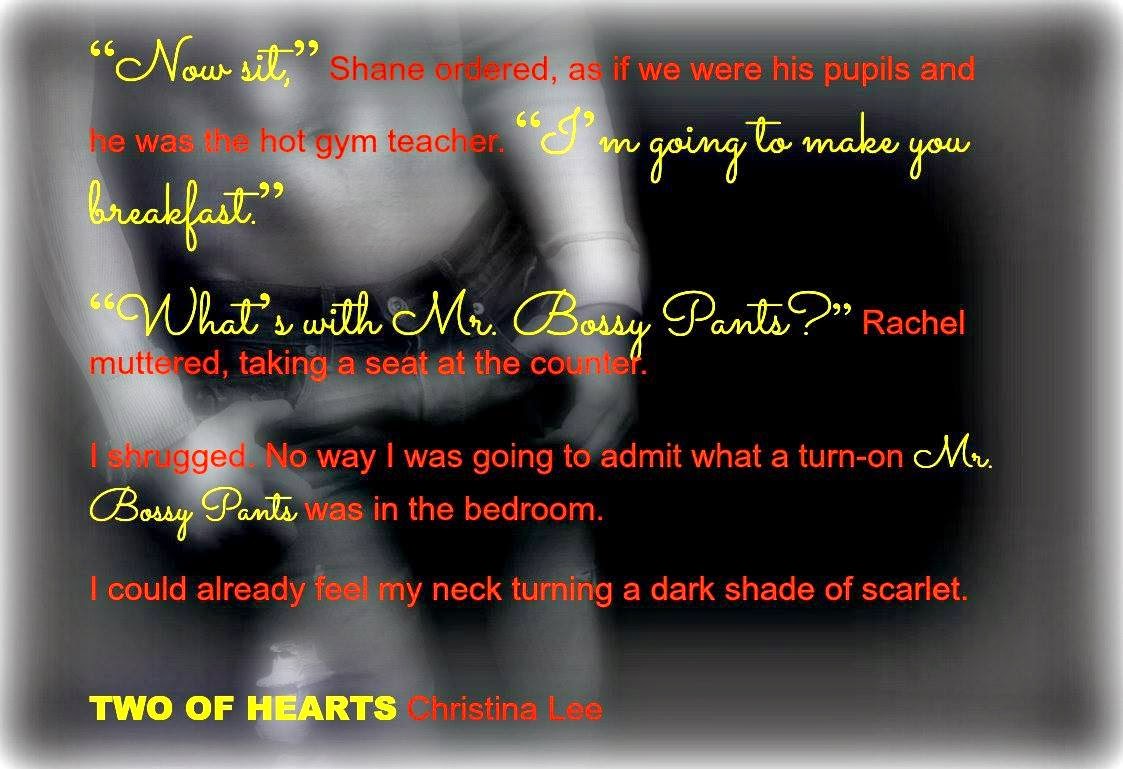 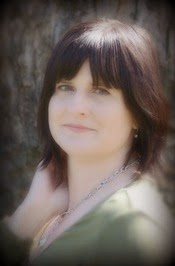 Mother, wife, reader, dreamer. Christina lives in the Midwest with her husband and son--her two favorite guys.
She's addicted to lip gloss and salted caramel everything. She believes in true love and kissing, so writing romance novels has become a dream job.