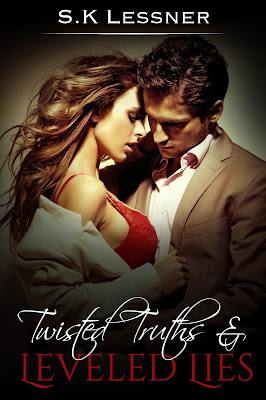 My life was a fairytale.
He was my everything.
All my dreams had come true.

But what do you do when you find out
that he isn't who you thought he was...
that lives might be lost...
and every truth you believed in,
is twisted and leveled into a lie?

Completely satisfied with her single life, Mel is blindsided when she meets an extremely sexy, accomplished, and irresistible doctor. But unbeknownst to her, there are those who've waited and planned for this moment. When all the truths twist and reveal the lies, it's up to her to save the lives of those she cares most about. Alone again, she's forced to seek help elsewhere. Frantically trying to eliminate the threat, she finds that help in the least likely of places: a tall, tattooed, and pierced stranger. 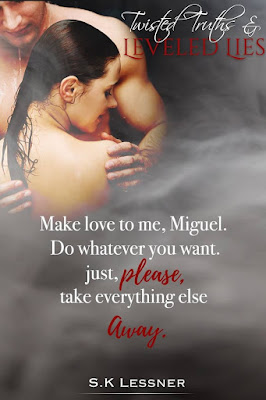 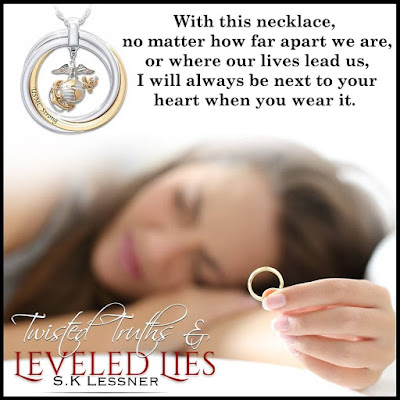 A native of the Chicago area, I've traveled the world and had the opportunity to work in refugee camps, medical camps, and in community assistant groups. Although I could write many nonfiction stories about these places, I much prefer fiction and the creativity that comes with it. I currently live in Indiana, among the cows and flat lands filled with row after row of corn. There are many words that could describe me: mom, wife, sister, the 'crazy aunt,' the first to jump into any adventure (while pulling you by the arm and insisting you join me), or even the quiet one that feels for others on a level that few understand. But what you really need to know is why I write.

For me, writing is more than just a window into my head...it's the chance to share things I've seen, I've dreamt, and things I long for with fellow readers. It's nothing short of magical to bring that to life for others to experience it with me!

I tend to write more in the romantic genre, but also adventure into paranormal, thrillers, and Sci-fi. Regardless of what it is, there's always some humor involved. Life is too serious, books and stories allow us an escape. Bringing a smile or laughter to someone's day is one of the best things I can do in life. Creating the world for them to feel that happiness while they explore and adventure it with me, that is simply an honor and a joy!

I'm currently working on a Sci-Fi, young adult book that is challenging my ability to pull the many ideas and pictures from my mind and put them into words so the reader can fully see, feel, and even smell what it's like to venture into another dimension and fight for your way back home. Tentative publication date is December 8, 2016. In the meantime, please enjoy my first book, Twisted Truths & Leveled Lies, in the romantic/suspense genre. It's an intense book that will keep you flipping page after page, while falling in love with the characters! 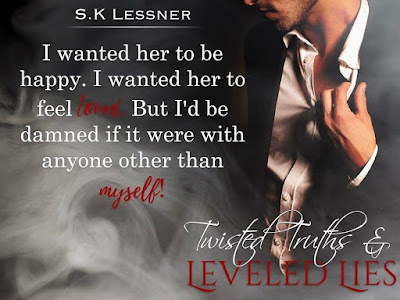