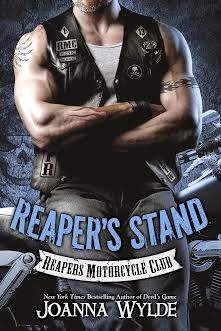 Blurb
As Reapers Motorcycle Club president, Reese “Picnic” Hayes has given his entire life to the club. After losing his wife, he knew he’d never love another woman. And with two daughters to raise and a club to manage, that was just fine with him. These days, Reese keeps his relationships free and easy—he definitely doesn’t want to waste his time on a glorified cleaning lady like London Armstrong.
Too bad he’s completely obsessed with her.
Besides running her own business, London’s got her junkie cousin’s daughter to look after—a more reckless than average eighteen-year-old. Sure she’s attracted to the Reapers’ president, but she’s not stupid. Reese Hayes is a criminal and a thug. But when her young cousin gets caught up with a ruthless drug cartel, Reese might be the only man who can help her. Now London has to make the hardest decision of her life—how far will she go to save her family?
Excerpt


I shuddered, and shook my head, burying my face in his shoulder as he started working my clit harder. My hips twisted over his, grinding his cock down hard as the tension built inside me.
“Ladies first,” he whispered, then used his hand on my ass to lift me just enough for him to shove three fingers down deep inside. Holy crap. I don’t know how he pulled it off logistically and I didn't care. All that mattered was the way he filled me up and ground down on my clit at the same time. My heart was beating too fast and I felt dizzy with need and desire and pleasure that wound so tight I thought I might explode. Oh, God… please explode! Then it hit and I bit his shoulder so I wouldn’t scream, waves of ecstasy shattering me. My body went lump over his, and he pulled the hand that’d tortured me free. Then it was at my mouth, pushing inside until I tasted myself all over him as he gripped my jaw in a soft but firm hold.
“You ready to suck my cock?”
I nodded so fast it made me dizzy. Then I slithered down his body, ripping at his jeans and pulling his belt free. He lifted his hips to help me, his erection springing free to slap up against his belly. I’d seen it before, of course, but never quite this close and personal. We hadn't had a normal courtship, and I realized with a shock that we’d only had sex three times, total. Wow. Felt like so much more than that.
A little fission of excitement raced up my spine- there was so much more about him I couldn't wait to learn. I giggled, giddy and he grinned down at me, wrapping his fingers tight into my hair.
“I feel like a kid when I’m with you.”
“I do, too,” I whispered back.
My Review:
This is Reese Hayes story, we all know him better as “Picnic” the dangerous President of the Reapers MC. He’s scary and sexy as hell all at the same time. Even when he’s bad he’s so good. London Armstrong is a small business woman, who has had some hardships in her life, but managed to keep it all together. She will do what she has to, to protect her family, even at the expense of her own life and happiness.We first met Picnic in Reaper’s Property he was kind to Marie showing her pictures of his young daughters. Yet when he needed to be a badass he did it without hesitation. He’s managed to raise his two daughters and run his club without letting his pesky feelings get in the way. He doesn’t have time for complicated entanglements with women. Relationship free since his wife’s passing, he refuses to be tied down and lives his life free and easy. Until London cleans her way into his life and wreaks havoc on his no strings attached world. London needs his help, her young cousin who she’s raised like a daughter is in danger getting herself mixed up with a drug cartel. The only one who can help her is the man who is more dangerous to her heart. Can she save her family? Can she shield her heart? Will Reese be able to deny the pull he feels towards her? All those questions answered and much more in this exhilarating installment of the MC series that has us on the edge of our seats. Hop on for the thrill of a lifetime you won’t regret it.“London filled my head until I couldn’t hardly think straight.”

“Something about him… The way his eyes followed me. Like he wanted to eat me, and not in a nice flower and candle lit dinner kind of way.”

Joanna Wylde has done it again. She finally gave us Picnic’s story, the one we all have been waiting for and it’s so worth the wait.
“I wanted London and I definitely planned to keep her for a while.”
This installment is packed with excitement, suspense and surprises you won’t believe. I knew I would love Picnic and London’s story, Reaper’s Stand did not disappoint. We are treated to steamy well written sex scenes as well as emotional dramatic revelations. London does things that you will hate her for one minute, then root for her the next. Picnic does things that will make you cringe and feel bad, but then he melts your heart. We are presented with some new characters as well as revisiting with some previous characters like the ever sexy and humorous Horse. As well as the rough around the edges Ruger. Em and Hunter and her sister Kit also show up. Some very emotional scenes between Picnic and his daughters I always find it endearing to read their interactions.This story is of two very flawed people coming together and learning to accept and forgive each other’s mistakes and see where the future will take them. Picnic and London are made for each other and it shows with the heated chemistry between them.“This wasn’t sex, it was revenge and it was perfect.”
“It’s right between us isn’t it? You feel it, too.”
There is a bonus epilogue at the end that will keep you guessing about what the incredible mind of Joanna Wylde has in store for us in future MC books. 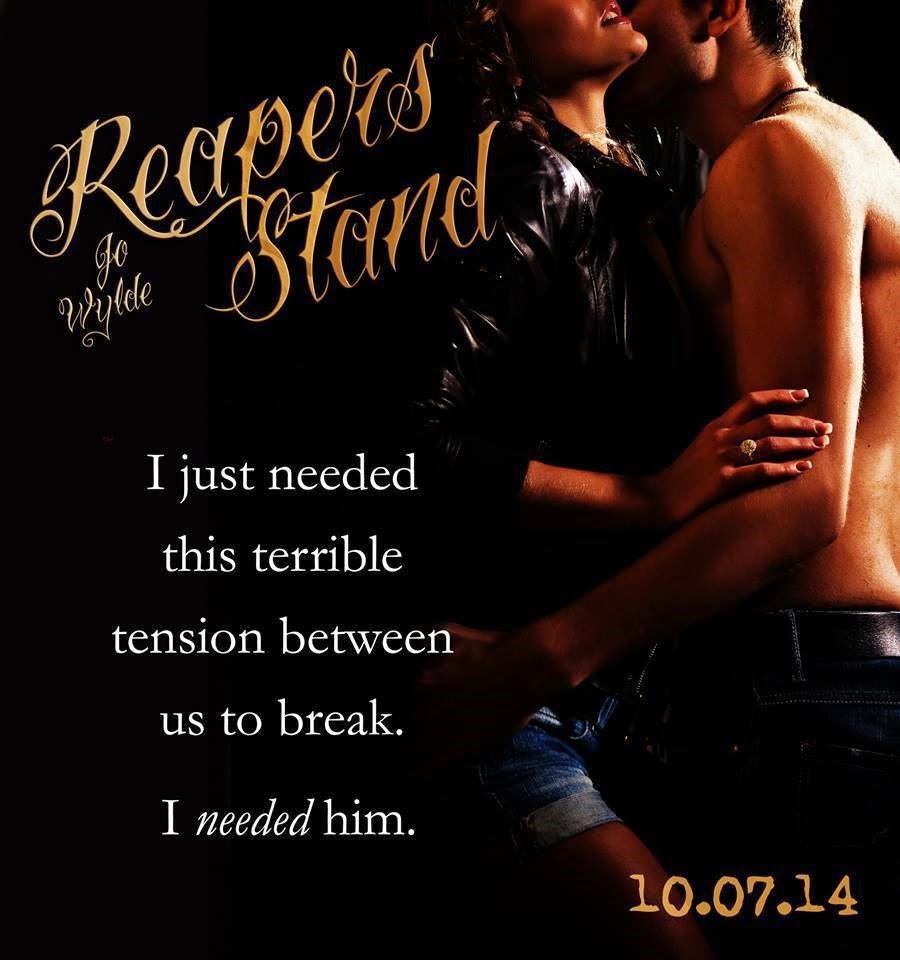 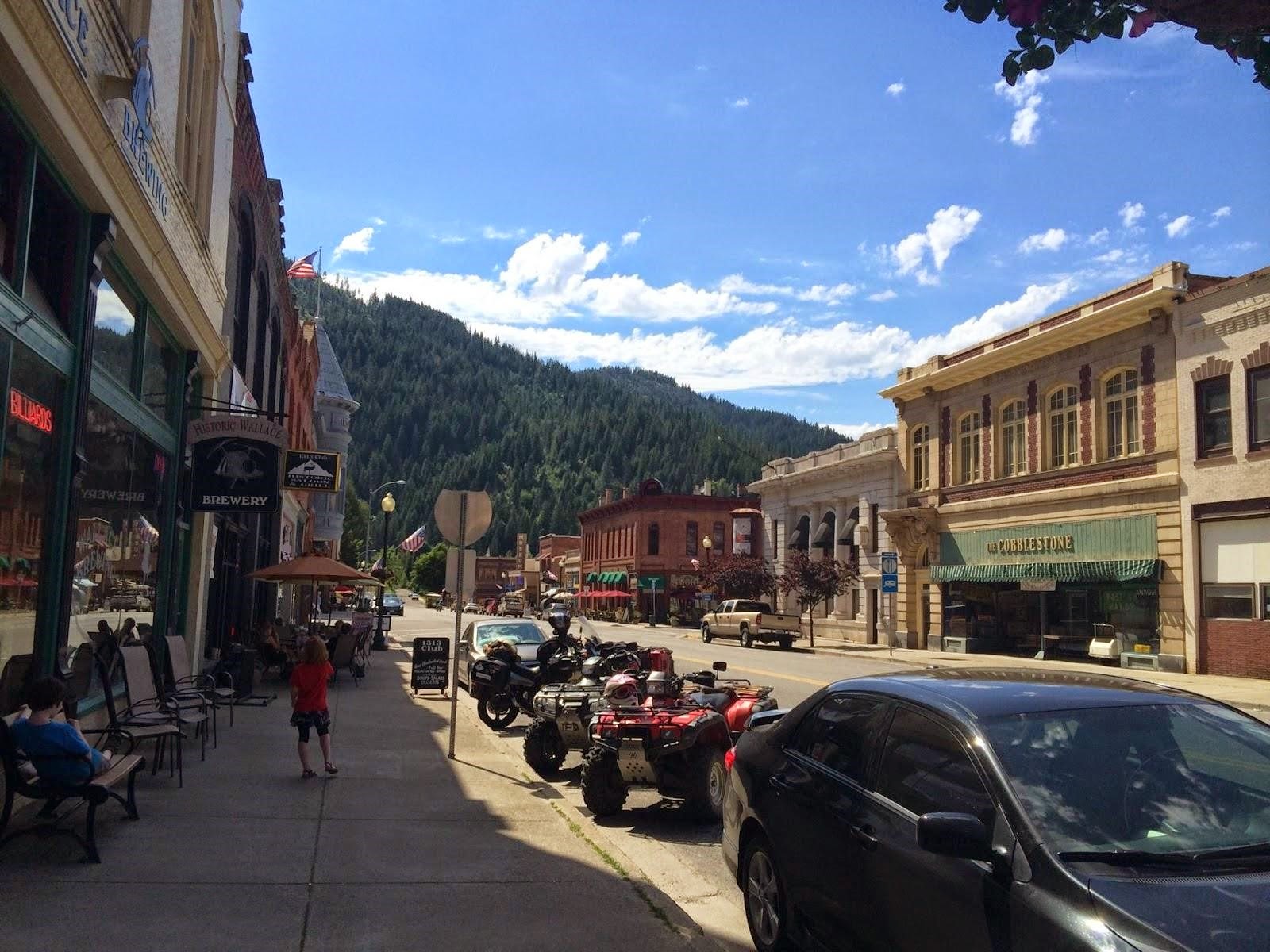 Joanna is a freelance writer living in Coeur d’Alene, Idaho. She started writing fiction in 2002, then took a long hiatus to explore other writing opportunities. She returned to fiction in January 2013 with ‘Reaper’s Property’, the first book in the Reapers Motorcycle Club series.
Website | Facebook | Twitter |  Goodreads
GIVEAWAY
$100 Gift Card (Winner’s choice of book retailer)
THANK YOU!
a Rafflecopter giveaway

Posted by JBs Book Obsession at 9:57 AM No comments: