Blog Tour: Darkside of the Moon by Jodi Vaughn

Darkside of the Moon by Jodi Vaughn 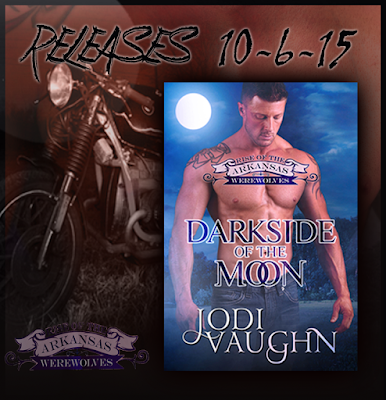 As a high ranking Guardian in the Arkansas Pack, Zane Steele, doesn’t have time for nonsense. He lives a life of control and discipline. But during a drug takedown of a rogue pack, Zane is injected with something and he no longer can control when he shifts. Vulnerable to outing his species to humans he has nowhere left to turn
With no other option, he cuts communication from his Pack Master and flees to try to find a cure before he can face retribution for breaking the Pack Law.
Werewolf, Skylar Wade looks to the future and refuses to focus on her demon laden past. She’s built her own construction company in hopes to one day have enough money to renovate an abandoned building as a safe home for runaway girls who need protecting. As a child she knew the horror of abuse and has made it her life to help other females like herself. But when she finds Zane naked and hiding out at one of her construction sites she is forced to face the memories of her childhood.
Brought together under devastating circumstances, they realize they need each other’s help to face what lies ahead. Can they trust each other to disobey the Pack Law and risk their own lives? Or will the retribution be so severe that it’s each wolf for themselves?

The color drained from his face as he met her gaze. His breathing increased and he looked at the floor.

He shook his head and murmured, “That’s impossible.”

“Why? Because you don’t think I’m pretty enough to be a wolf?” She gritted her teeth. She’d spent her life growing up being criticized because of her red hair and her stick-thin figure. It wasn’t until she’d hit puberty and gotten her curves that the men who hung around her dad had started looking at her differently. Being a female wolf was nothing but a curse.

“Then what is it?” Her eyes narrowed. She wanted nothing more than for him to hit the road.

He met her gaze. Fear crossed his expression, and her heart tugged in her chest. His eyes widened as he took a step closer. 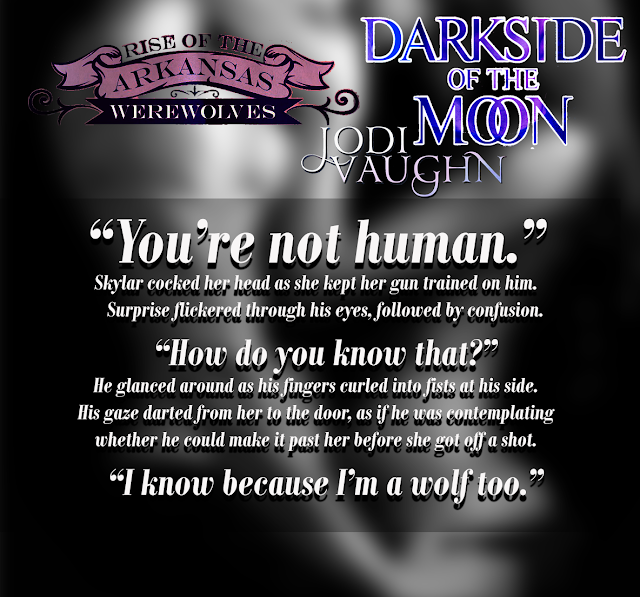 Jodi was born and raised in Mississippi. Her deep Southern roots and love of the paranormal led her to write Southern Paranormal novels. She currently lives in Northeast Arkansas with her handsome husband, brilliant son, adopted swan, and yellow lab that is fond of retrieving turtles when duck season is over. 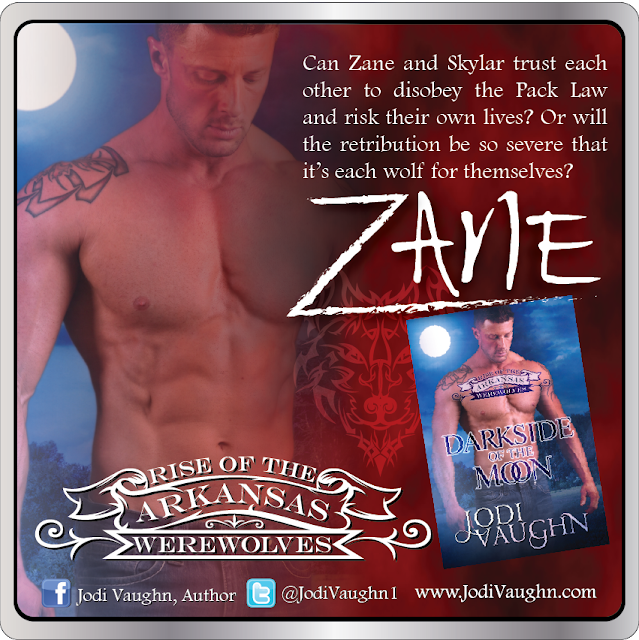